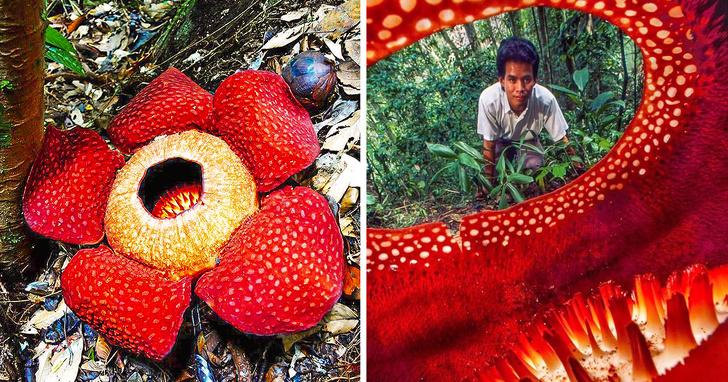 In the US there are about 100,000 emergency room admissions due to plant poisonings each year. To not fall victim to those pretty, but dangerous, flowers, check out this list we’ve carefully collected for you to help you out in the US and while traveling abroad.

We at Bright Side are big on warning you guys about dangers and also highlighting all the amazing floral things that exist in the world. So let’s start our little, yet helpful, plant tour.

The biggest and largest flower in the world, Rafflesia — is as gorgeous as it is useful. In the areas where you can find it, which are usually the jungles of southeast Asia, people gather it and use it for recovery after giving birth (it stops internal bleeding and helps the womb to shrink), as a dietary supplement, and for potency. Sadly, the flower only lasts a few days and 2 out of 13 types of Rafflesia have been extinct since the Second World War. 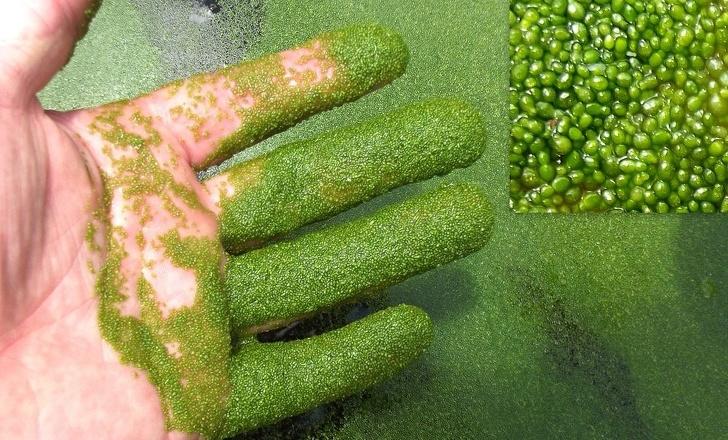 These tiny little plants that cover the surface of ponds, and sometimes decorative fish tanks, are great if you ever find yourself starving near a body of water. This plant that is the smallest in the world actually has an incredible nutritional value. If you can find a way to cook it first, some people say it tastes like sweet cabbage. It also doesn’t hurt that it’s rich in vitamins A, B2, B6, C, and nicotinic acid, and it contains only 5% fat. 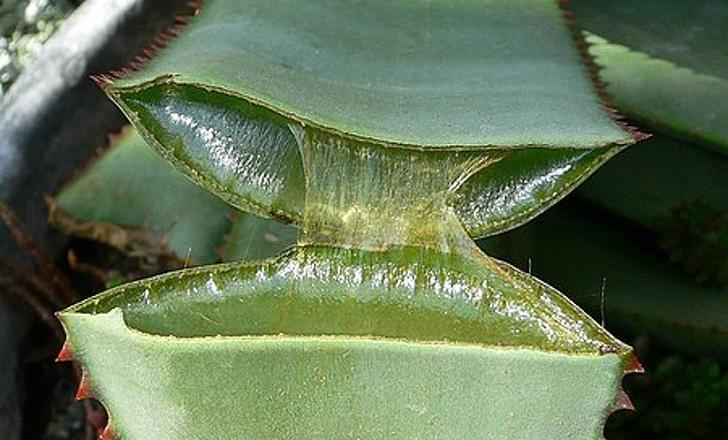 If you haven’t been living under a rock, you probably know all of the great uses for aloe vera. It can help with a multitude of skin irritations and diseases, while at the same time having antioxidant and antibacterial properties. It can also heal burns! In medicine it is called a “wonder flower” and you can put it in food (great way to avoid severe dehydration in the wild), cosmetic masks for the face and hair, and use it as an herbal remedy. 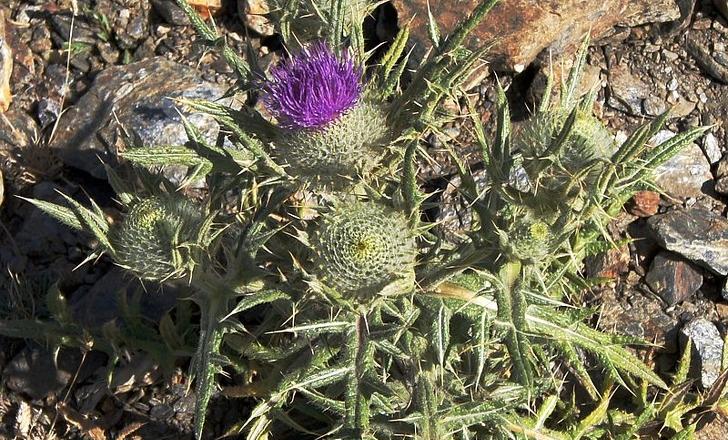 You might be thinking right now, how can this huge thorn-like plant help me out? Well actually its roots, stems, flowers, and young leaves can save you from starvation, as they are safe and quite... hearty to eat. It can also help medicinally to treat, for example, bleeding hemorrhoids. You will need to make a concoction out of the whole plant and you can use it externally or internally. It can even be useful when making a fire since it’s perfectly flammable when it’s dried out. 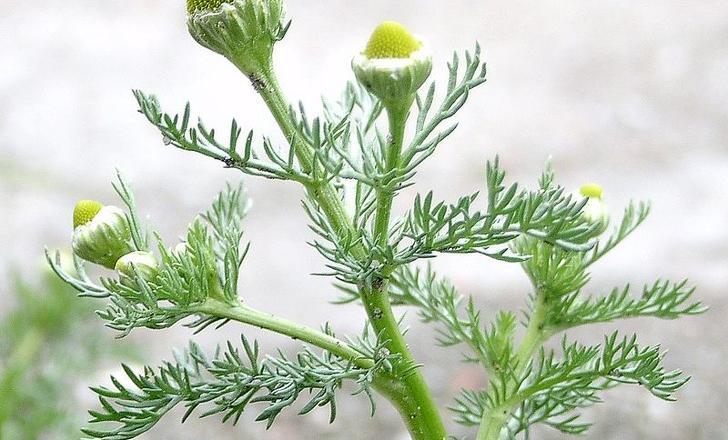 Sadly, this does not taste like pineapple, but it has been a great “finger food” for hikers for generations. It provides an energy boost for the whole day and it is full of nutrition. You may also mistake it for chamomile, but the mistake won’t be deadly — just a teensy bit tastier. Just like chamomile, it would be great to put in a teapot. Other uses include smearing it on the uncovered areas of your body to work as an insect repellent. 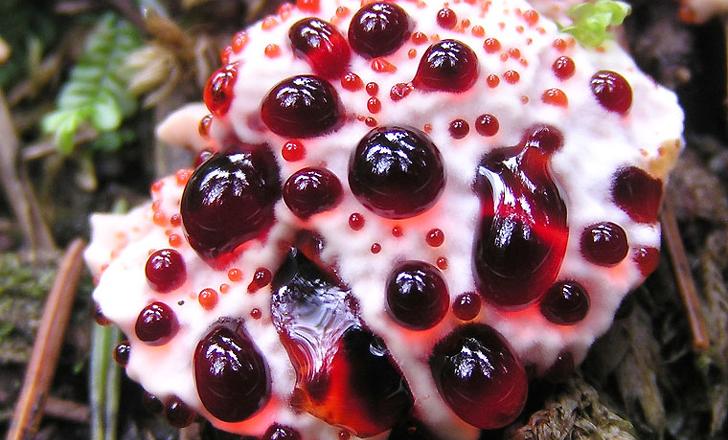 The “bleeding” vision of this mushroom should warn you about its properties. Found in Europe and North America’s Pacific Northwest, it is inedible (though not really toxic). If you dare to take a bite the taste of bitter pepper will fill your mouth. It won’t kill you, but nausea and your gag reflex will be triggered which may leave you dehydrated afterward. 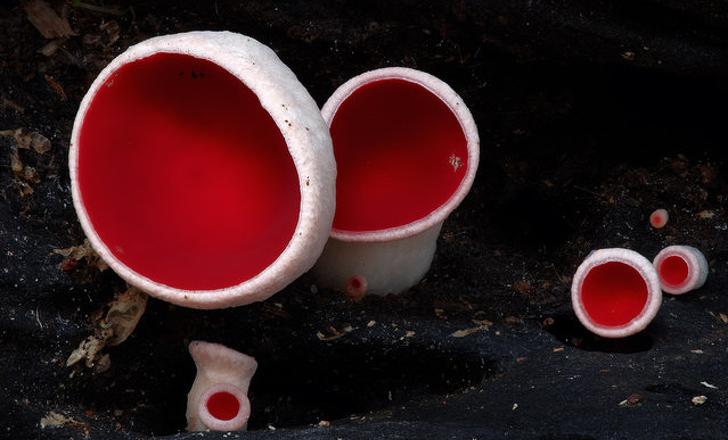 This is also commonly known under the poetic name “scarlet elf cup.” As pretty as it is and as convenient as it looks, red cup fungus is not edible. You can go ahead and try to gather some water from the stream with it — but this is the extent of its use. It is fairly common in several areas in North America and in large quantities it can be harmful for humans. It also doesn’t really have any nutritional value and is pretty dry. 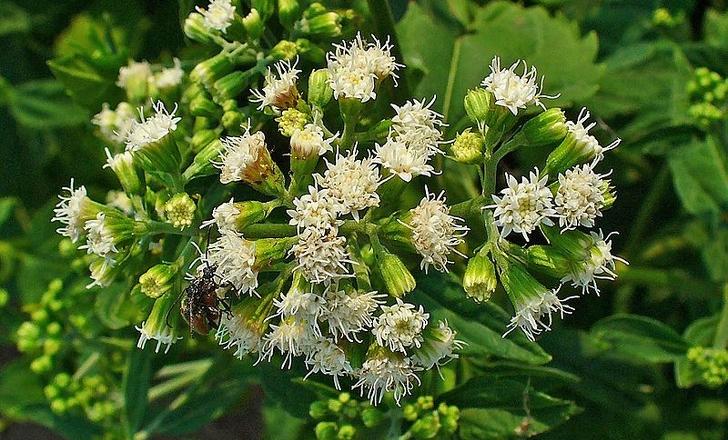 This innocent looking flower was the cause of the death of Nancy Hanks, Abraham Lincoln’s mother, and many others. It is so toxic that it can be passed from cows to humans through their milk. Symptoms of this poisoning are brutal, sometimes resulting in death. With mass production in milk we have this danger almost eliminated, yet milk poisonings still occur to this day. 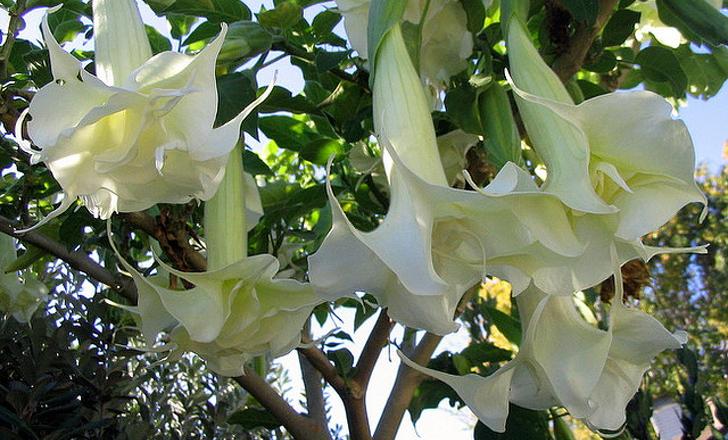 However “angelic” the name sounds, you should never ingest this flower under any circumstances. The following results of your actions would be: paralysis, hallucinations, a violent trance, and death. Nowadays, many people are cultivating these flowers in their gardens, but be aware to not let children or animals pick or ingest these. 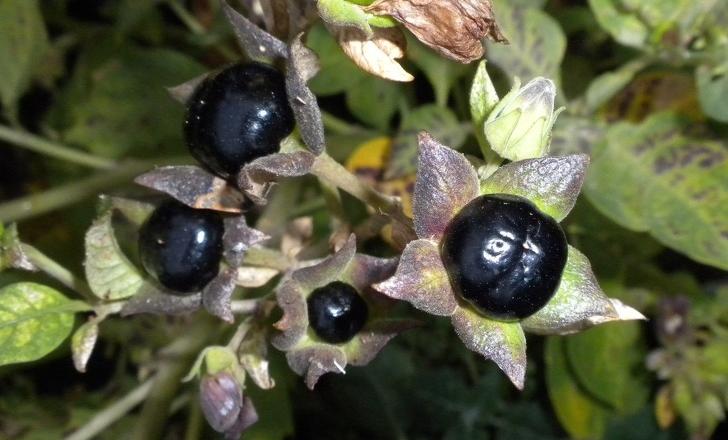 I mean.. it’s in the name. Be careful letting your children play around those berries, as children have been known to die after eating just 2 of these. You may also know this plant under the name of Belladonna. Its leaves and roots are quite dangerous too, so you literally can’t find a safe spot on this one.

Which of these were a surprise for you and which did you suspect all along had healing or deadly properties? Be sure to share your thoughts in the comments below.